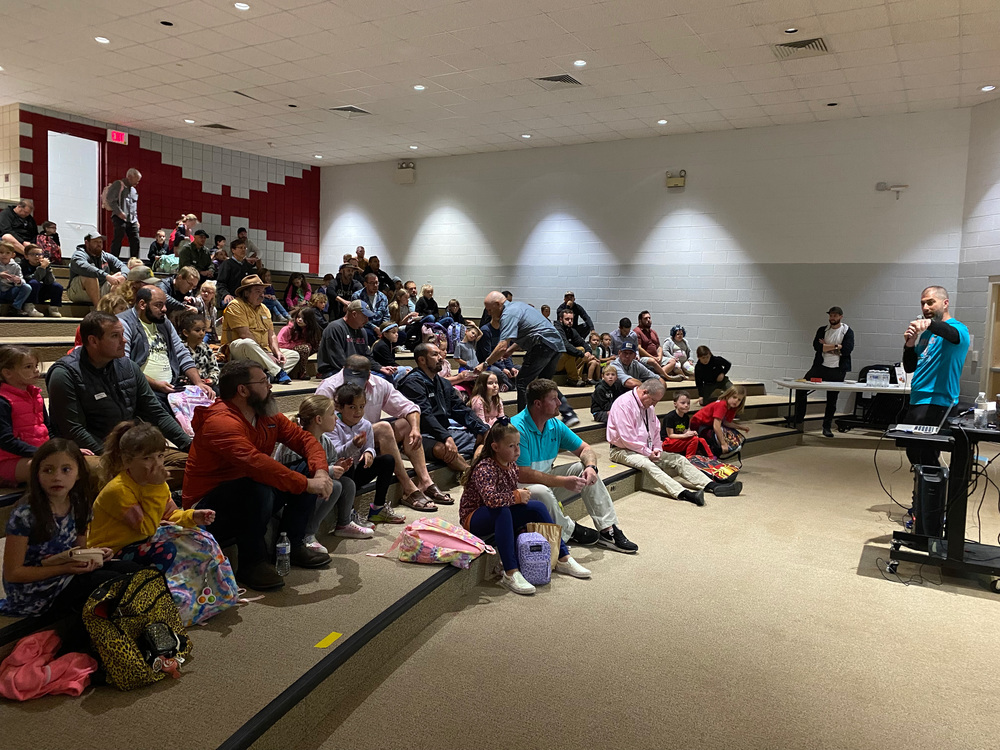 Fairview Elementary School’s supportive community works to ensure the very best for the students. The Fairview Dad’s Club is geared to do just that.

Each school year a group of men, fathers, or father figures get together to work on the betterment of the school. It’s also about getting the dads together and involved with their children’s school. For the members, it’s more than just a bunch of men getting together.

“This club has done so many things that are positive for the school, dads and the kids,” said founder and secretary Brian Fuchs. “It has formed some very strong relationships with very diverse dads that have helped us in living life together. We have been able to rally around some hard times with dads as well as celebrate some victories.”

The club has helped bridge the gap between dads and the school setting by having up to 150 dads attend events such as Daybreak with Dad. For ten years various men have been coming together to help connect the male figures in a child’s life to their educational development.

“This club has allowed dads and kids to connect in some very awesome ways and bring awareness to the importance of this relationship in the schools,” Mr. Fuchs said. “The things I hear from the kids is about the time they get to spend with their dad at the school.”

Throughout the school year the men are looking to take on an array of events and community service projects for FES.

“We are looking at having our ongoing annual events as well as possibly some new items as well,” Mr. Fuchs explained. “A few items on our to-do list this year include painting the buddy benches on the playground, community breakfast, and a Mom’s Night Out where the dads and kids have fun somewhere while the moms have a night to themselves.”