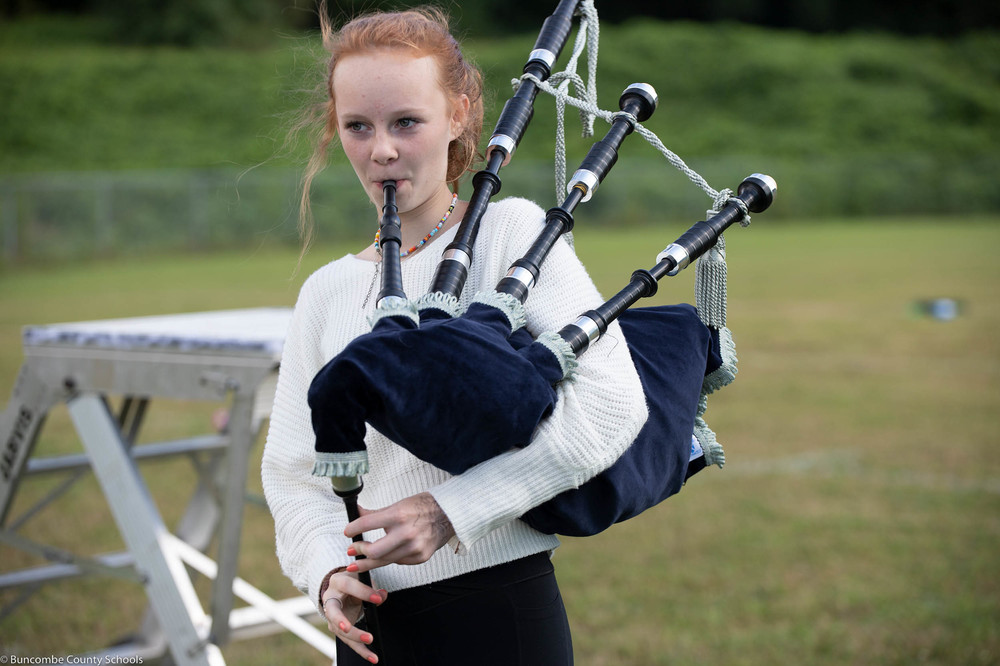 If you find yourself at a game, you will hear the beautiful sounds of a bagpipe radiating through R.L. Dalton Stadium.

The A.C. Reynolds High School (ACRHS) Marching Band added the unique instrument to its ensemble for the fall competition show, Celtic Impressions. Alongside traditional cheerleaders, concessions, and on-field action, it’s sure to add a new twist to Friday-night football.

“We decided to do a Celtic show, as a way to incorporate different instruments than traditional brass and woodwind instruments,” said Band Director Cliff Dodson. “We have a mandolin and bagpipes that are traditional Celtic instruments to bring out the Celtic influence.”

Ninth grader April Skye has been playing the bagpipes for three years. In order to incorporate her into the show, Mr. Dodson said there had to be a few adjustments made.

“Bringing a bagpiper in to perform with band instruments is a challenge as bagpipes are not in a traditional band key,” he said. “The bagpiper had to invest in special equipment to be able to play on the pitch with the band.”

This year the band will travel to three competition shows, where they will showcase their unique key performer. April and her bagpipes will hopefully set the ACRHS band apart from others they compete against.

“I have never heard of a marching band show with actual bagpipes in our area,” Mr. Dodson explained. “Having a student who plays and is willing to do it is something special.” 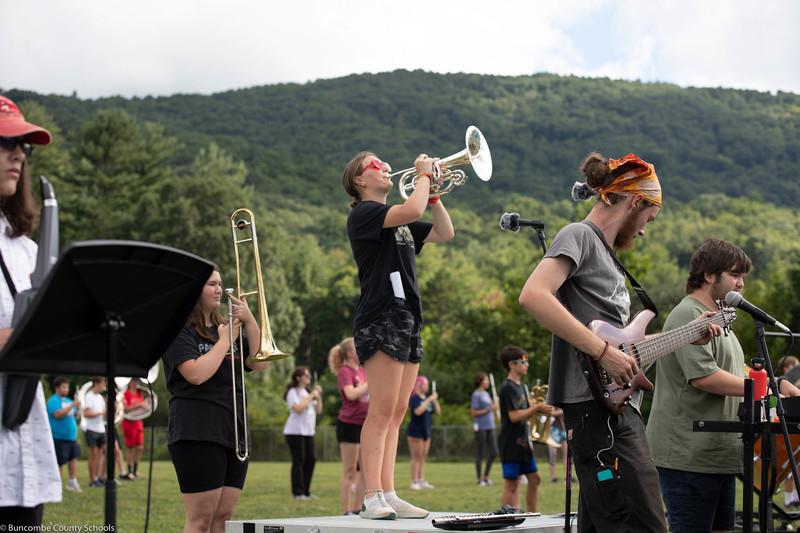 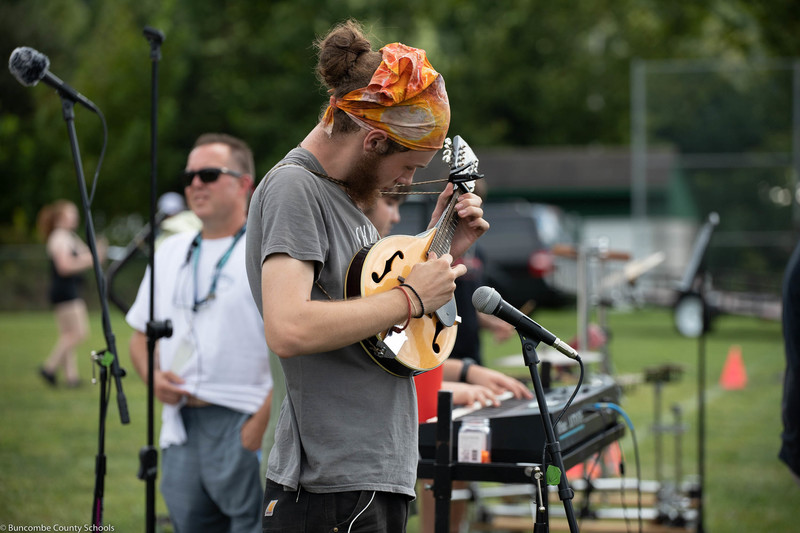